Bringing better education in your reach

Penn HUB connects educational institutions in India to work in close coordination with Pennsylvania institutions to provide better opportunities for Indian students in the U.S.

The Commonwealth of Pennsylvania is the only U.S. state to have established a unique, government-endorsed India Higher Education Initiative, known formally as the Pennsylvania Global and Education HUB.

Penn HUB is a joint platform of the Commonwealth of Pennsylvania/Pennsylvania State System of Higher Education (PASSHE) and the Association of Independent Colleges and Universities of Pennsylvania (AICUP). The group has formal agreements with many Indian high schools, colleges, universities, economic boards, and teaching hospitals.

As part of Penn HUB, Campus Penn is strategically positioned and committed to providing high-quality, affordable, customized educational opportunities and services for Indian students and teachers.

Pennsylvania institutions of higher learning are conveniently located close to (or within a few hours’ drive from) major U.S. cities like New York, Washington, D.C., Philadelphia, and Pittsburgh.

Pennsylvania is a large, populous state in the Mid-Atlantic region of the United States. It shares borders with the neighboring states of New York, New Jersey, Delaware, Maryland, Ohio, and West Virginia.  Due to its geographic location in the middle of the original 13 British colonies, Pennsylvania is known as the Keystone State.  Its two largest cities are Philadelphia in the Southeast and Pittsburgh in the West. The state capital of Harrisburg is located in Central Pennsylvania.

Learn more about visiting, living, and working in Pennsylvania at these sites: 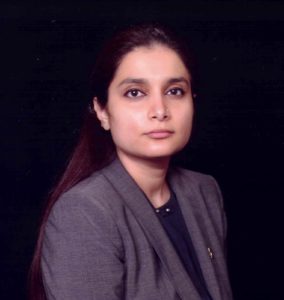 My passion is promoting educational partnerships and governance between India and the United States, in particular the U.S. state of Pennsylvania.  I have been very fortunate in my life experiences; my sincere desire is to share some of that good fortune with others.